the Carrbean, South America, Central America, South Pacific, Africa and South East Asia, as well as the Arctic Far North, where the need for access to Extended Marine Communications and linked Marine to Land services are critical for effective safety.

Through the use of Marine Repeater Channels, a weak station would be amplified through the repeater and the signal re-transmitted to other stations on the same repeater channel. Additionally, through the built-in UHF linking, the signal could be accessed by Land Mobile Users or alternatively, connected to the local Landline Phone System enabling Marine mobiles access to the local PSTN network.

Marine Repeaters are built on a highly configurable platform, using transceivers in modular form, that includes cross-connect modules, and a built-in VHF Duplexer, utilizing a full 25 WATTS of output power.

We build different designs to suit your needs; Transportable & Stationary.

VHF Marine Repeaters increase the distance that Standard VHF Marine services can communicate through pre-programmed repeater channels that come standard with all Marine VHF radios. These channels include Duplex Channels 26, 27 & 28 in both International & USA Mode (See full list below).

Fully Portable Systems built inside an AMMOCAN box, or alternatively, a fixed station system, built inside a Communications Shelter; powered from Solar or Conventional A/C.

Other Uses Include Bridge to Engine Room Communications 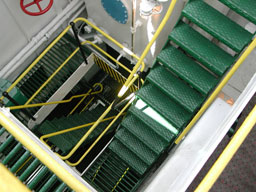 Often, workers in the Engine room need radio communications above-deck.  Because of the thick steel between decks, this presents a real challenge. We build repeaters that help communications above and below deck through dual antenna systems and leaky feeder type configurations. 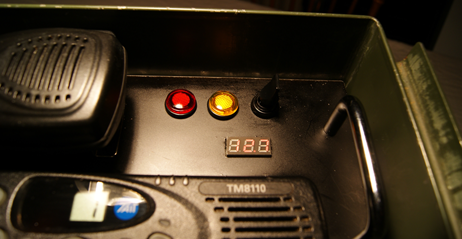 Use This Form To Contact Us With Your Enquiries 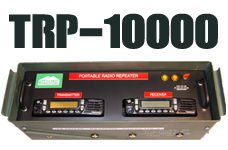 Proudly Made in
North America

We Speak Your Language 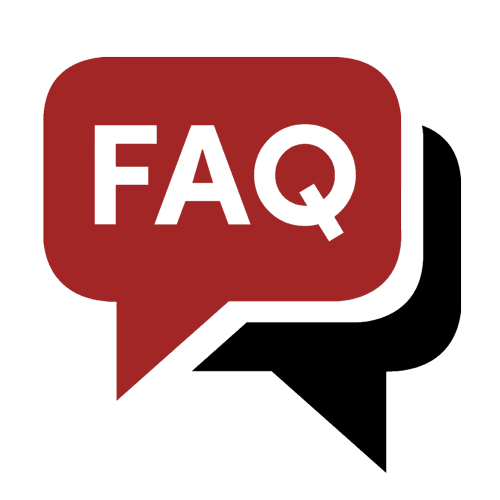 Timberline Radio Systems Ltd., is a systems integration provider. We incorporate products from many different product lines and tie those together into custom, ruggedized systems. 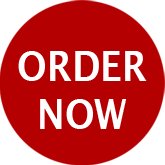